Two nights ago I booted up TeamSpeak and Join.FS for the first time in perhaps a year to try some group flying. If you’ve not used TeamSpeak, it’s a voice server that allows real-time voice chat between gamers. If you’ve not tried Join.FS, it allows flight simmers to fly together across platforms without needing to use their sim’s native multiplayer function – so, like in PilotEdge, you ccan fly with buddies while all using different sim software (P3D, X-Plane, etc.). So Join.FS lets you fly with others, and TeamSpeak allows you to talk to each other over the headsets in real time without needing to worry about radio frequencies.

It’s all very slick. More than one regular reader of On The Glideslope uses Join.FS and TeamSpeak for group flights, and I’d encourage our community here to use the service more often for flights together. It’s great fun to fill a ramp and fly together while chatting in real time.

That being said, one of the primary TeamSpeak groups for gamers is Digital Theme Park. One of the hosts there, Zoolander, was kind enough to get me up and running a year or so ago, and when I logged in the other night he was there again to welcome me and help me get up to speed. We flew a bit and had some fun, with three of us doing pattern work at KSAN. Last night I logged in again, and after some time flying one of the guys mentioned Digital Combat Simulator. DCS is becoming legendary in the flight sim world for its affordable pricing (the base sim is free), immersive missions, excellent graphics and performance, and mind-blowing multiplayer. I have it and have flown in it some in VR, but not enough to really know what I’m doing. When the folks last night heard I hadn’t done multiplayer yet they all insisted we switch over to DCS and get rolling. It uses the same Join.FS / TeamSpeak software as the other sims, and we were up and running in minutes.

All I can say is: WOW. Especially in VR. We took off, flew for a while, and then hooked up with a KC-10 to try refueling. In VR this was nothing short of mind-blowing. I was so entranced I quickly set up and ran a stream for a time, which you may see below. As with other VR videos it’s not quite as good as the real thing as it lacks 3D, but you will get the idea.

As for me, I’m hooked. Many of the aircraft in DCS are study-level in their detail, and in the basic F-15C I still have no idea what I’m doing. But this is an amazing flight experience I would encourage every simmer who has not yet done so to try — ESPECIALLY in VR. It’s truly amazing stuff. And if anyone who frequents here enjoys DCS and wants to fly multiplayer or show me the ropes, let me know as I’m all in (in fact, the HOTAS arrives tomorrow!).

As I’ve been working more in VR alongside the home cockpit, I’ve been trying to video / stream of both. Each has its supporters, although on the whole my sense is that the YouTube audience prefers the home cockpit over the VR. I think that’s right. It’s a better visual experience (and not as potentially nauseating!), and probably feels more “real” to the online viewer. Chas, who comments here often, is trying to get me to stream in 3D so others could use their own VR gear to truly see what I see, but I’ve not gotten there as yet.

So I thought it would be interesting to post two recent streams here side-by-side. One is VR, the other home cockpit. I completed the home cockpit flight later today. It was fun, and it was certainly faster to work the GPS and the radios than in VR, and it was nice looking at a real iPad and ForeFlight display. But I have to tell you – it didn’t feel as much like flying. My plan is to probably stream in the home cockpit, but I’ll probably use the VR more often when flying on my own.

I haven’t posted many of them here, but I’ve been messing around with live streams on YouTube and have now completed quite a few. They take some extra steps to run from the sim, and they have a performance impact, but I enjoy doing them and enjoy interacting with those watching via the chat. I also like that I don’t have to edit them and upload them to YouTube after the fact. The videos aren’t as well produced, but they save me a bunch of time. You can see them at www.youtube.com/ontheglideslope.

Twice now, on attempted routes from KSAN to the LAX area, my sim has crashed without warning. Two days ago it was in VR about the time I passed the Oceanside VOR, and today it was in the physical cockpit about the time I was to reach the Oceanside VOR. The logs were uninformative. The first crash was to desktop, today was to the Win 10 Blue Screen.

This is very unusual behavior and it’s frustrating given how rock-solid stable X-Plane typically is for me. I have noticed, though, that three of the four long flights I’ve tried in the Just Flight Turbo Arrow have not ended well. Perhaps there’s a memory leak with the aircraft? I’ll have to keep trying to see what I can learn, but I hope for much greater stability going forward.

UPDATE: Looking at the Windows events file it looks like the crashes happened as Oculus server kept trying to call home (even though VR was not enabled it seems XP booted Oculus server on loading). The Oculus software was bricked over the past two days. I downloaded the fix and all seems fine now.

And the first field is Meigs, and it is available NOW. This is a great development for the X-Plane community, and I can’t wait to see the strip. 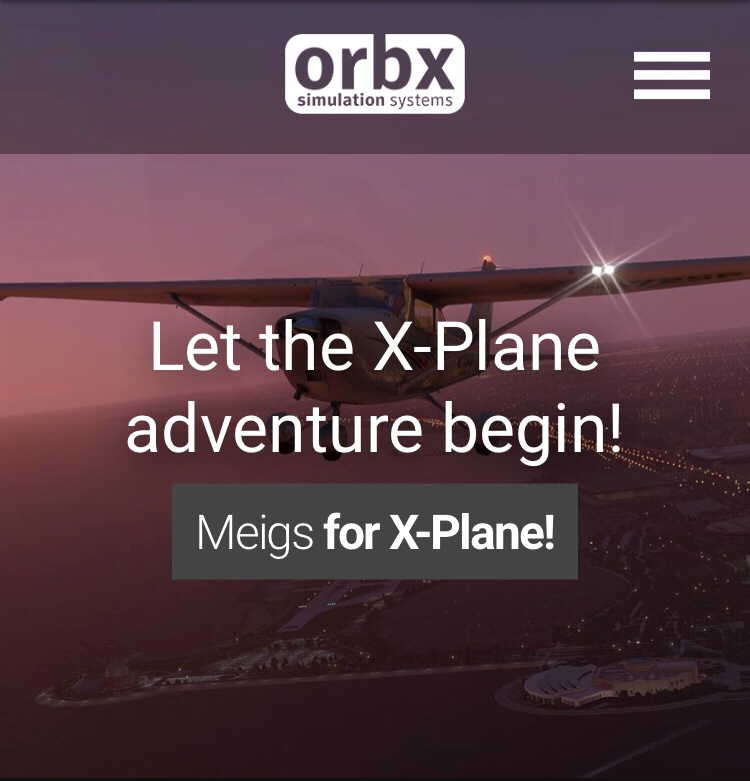 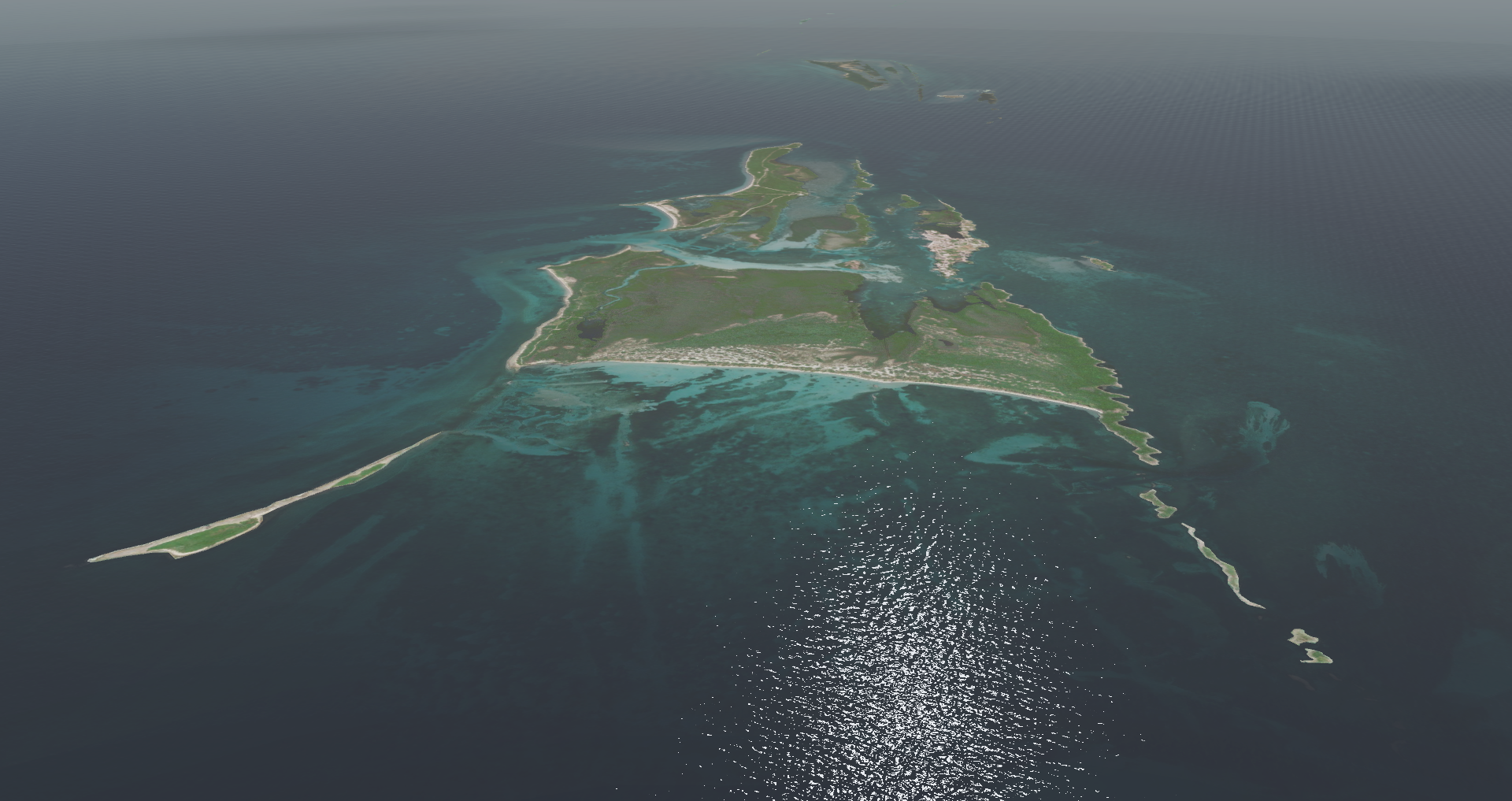 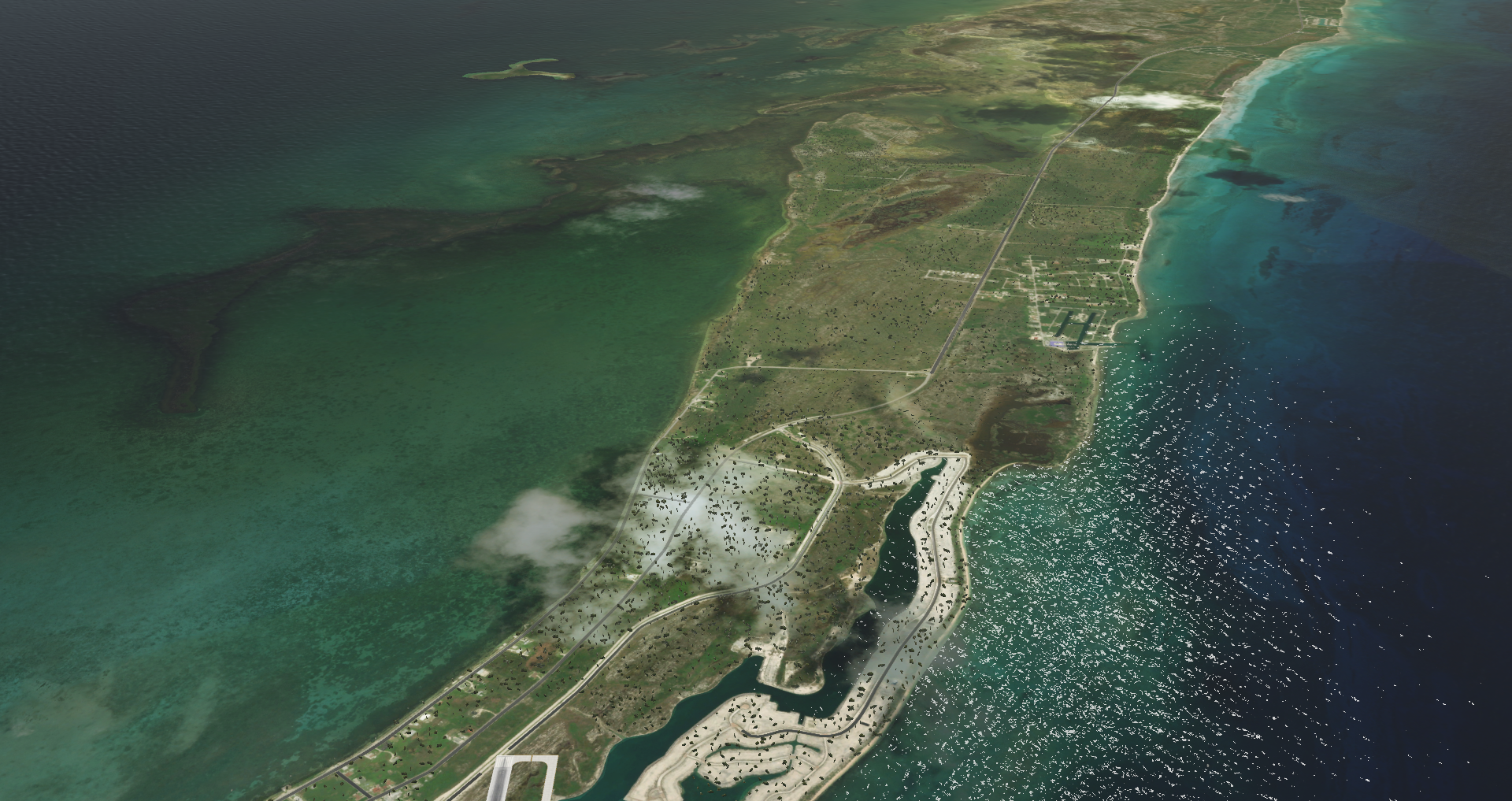