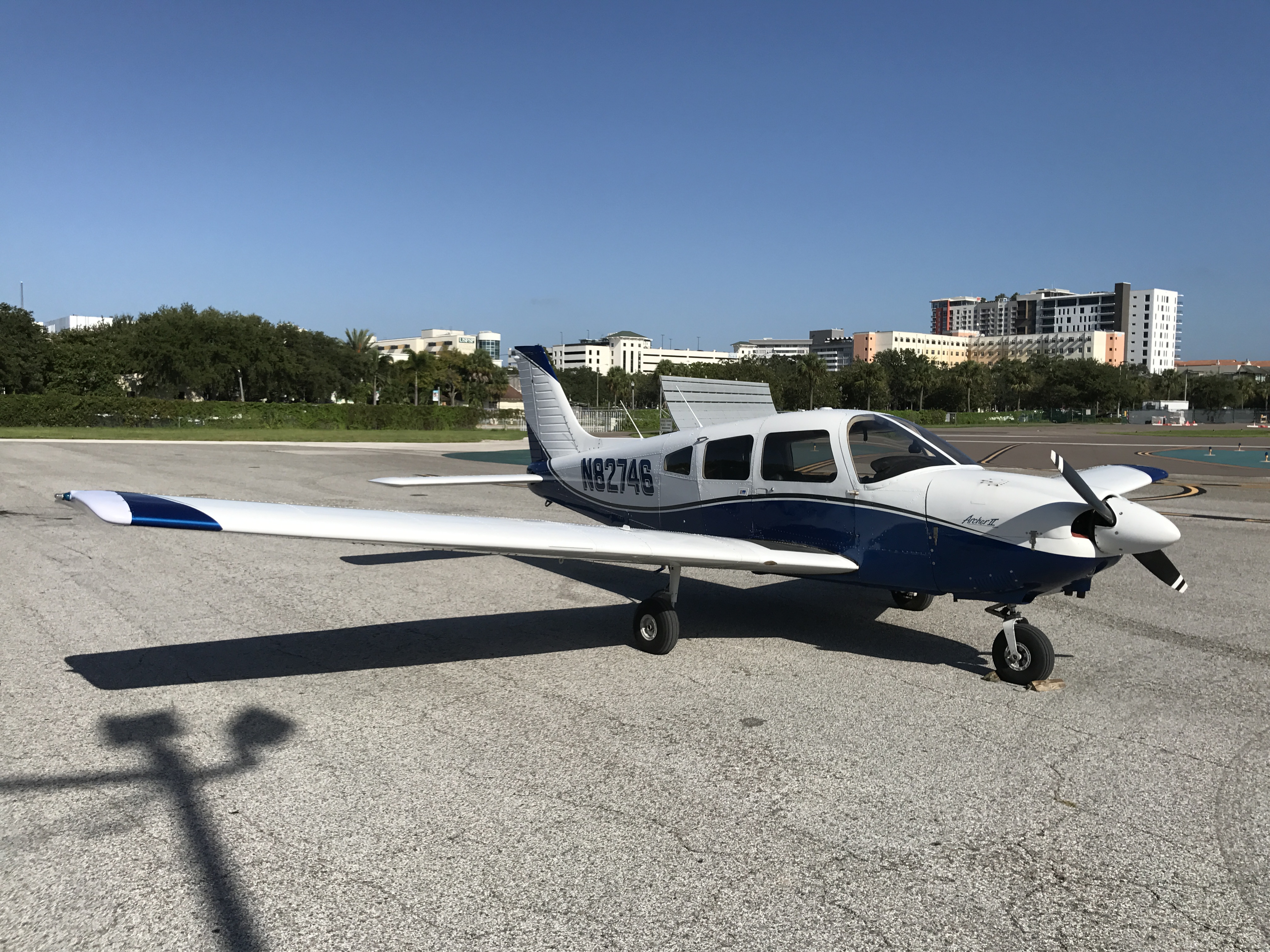 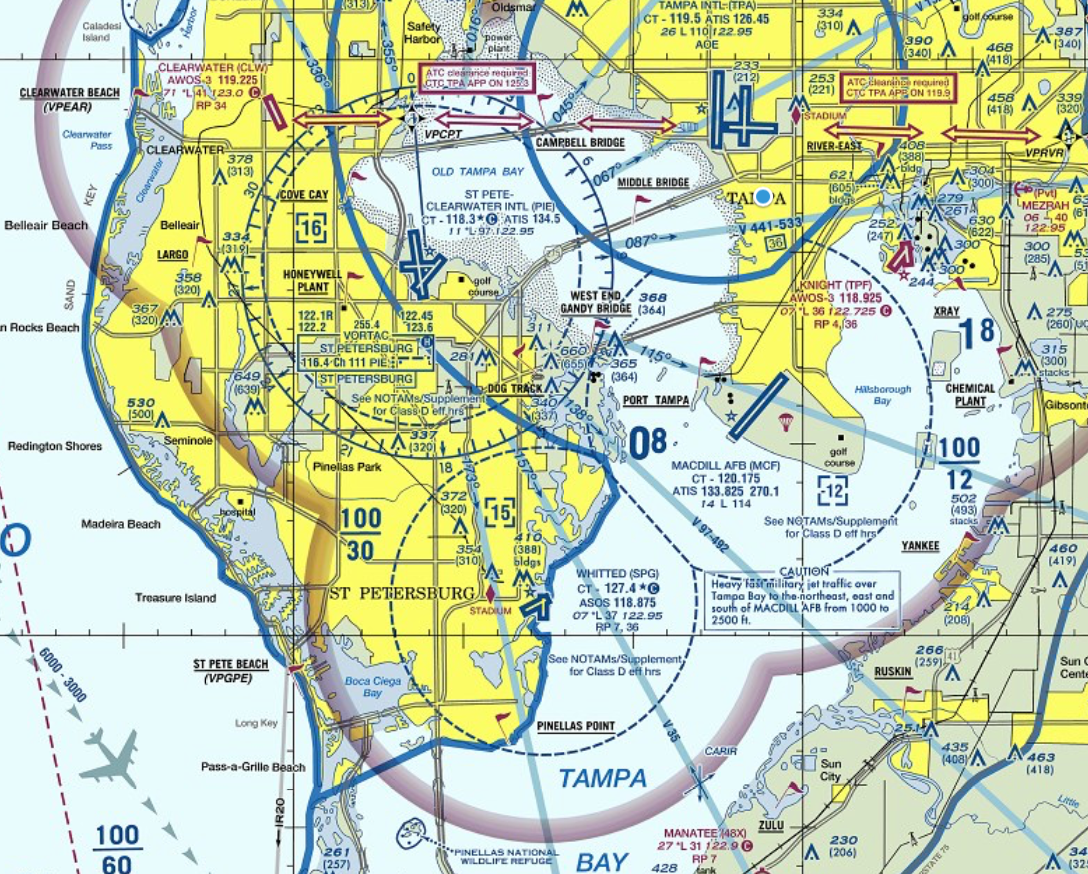 First startup in the new room … 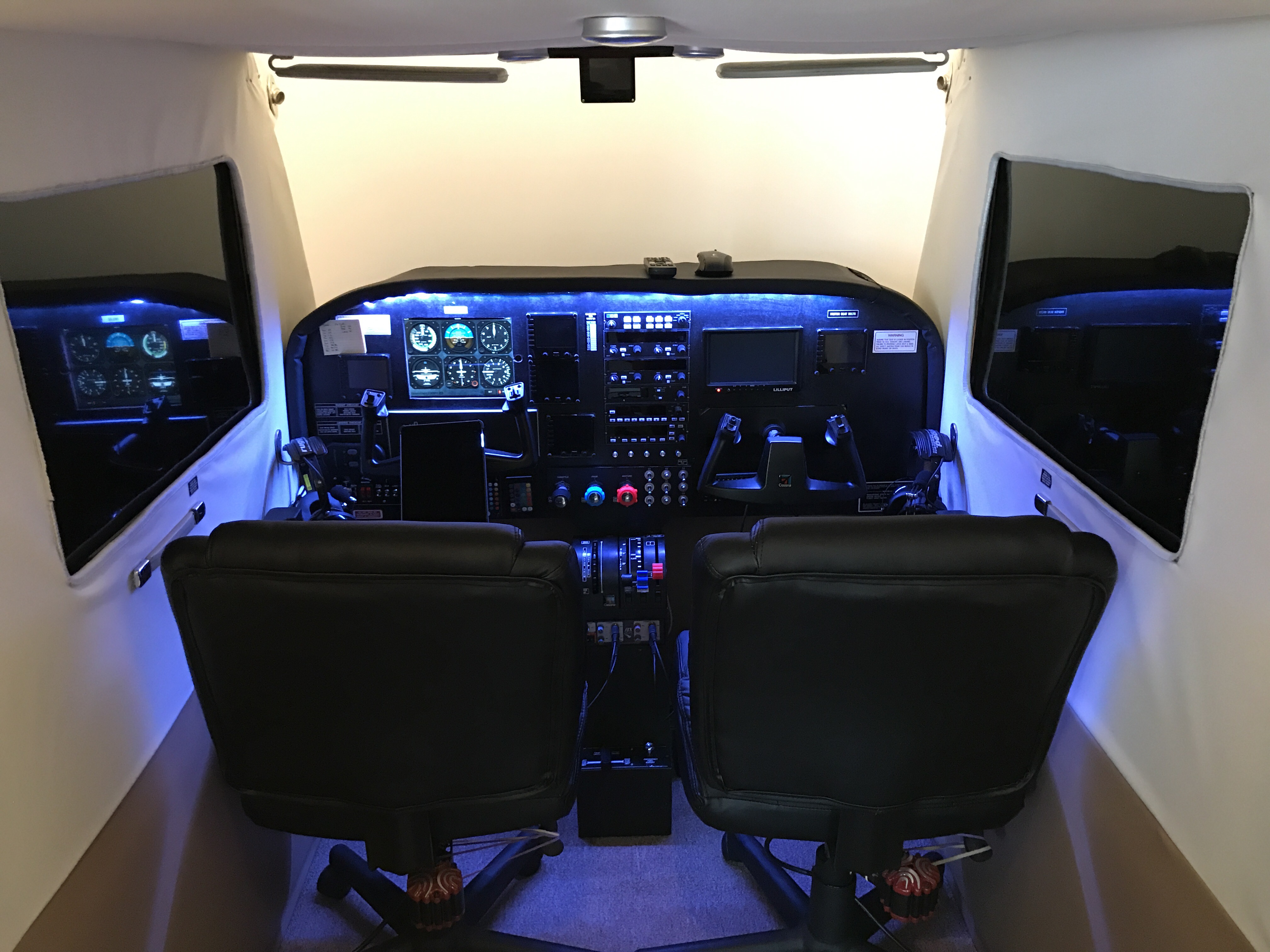 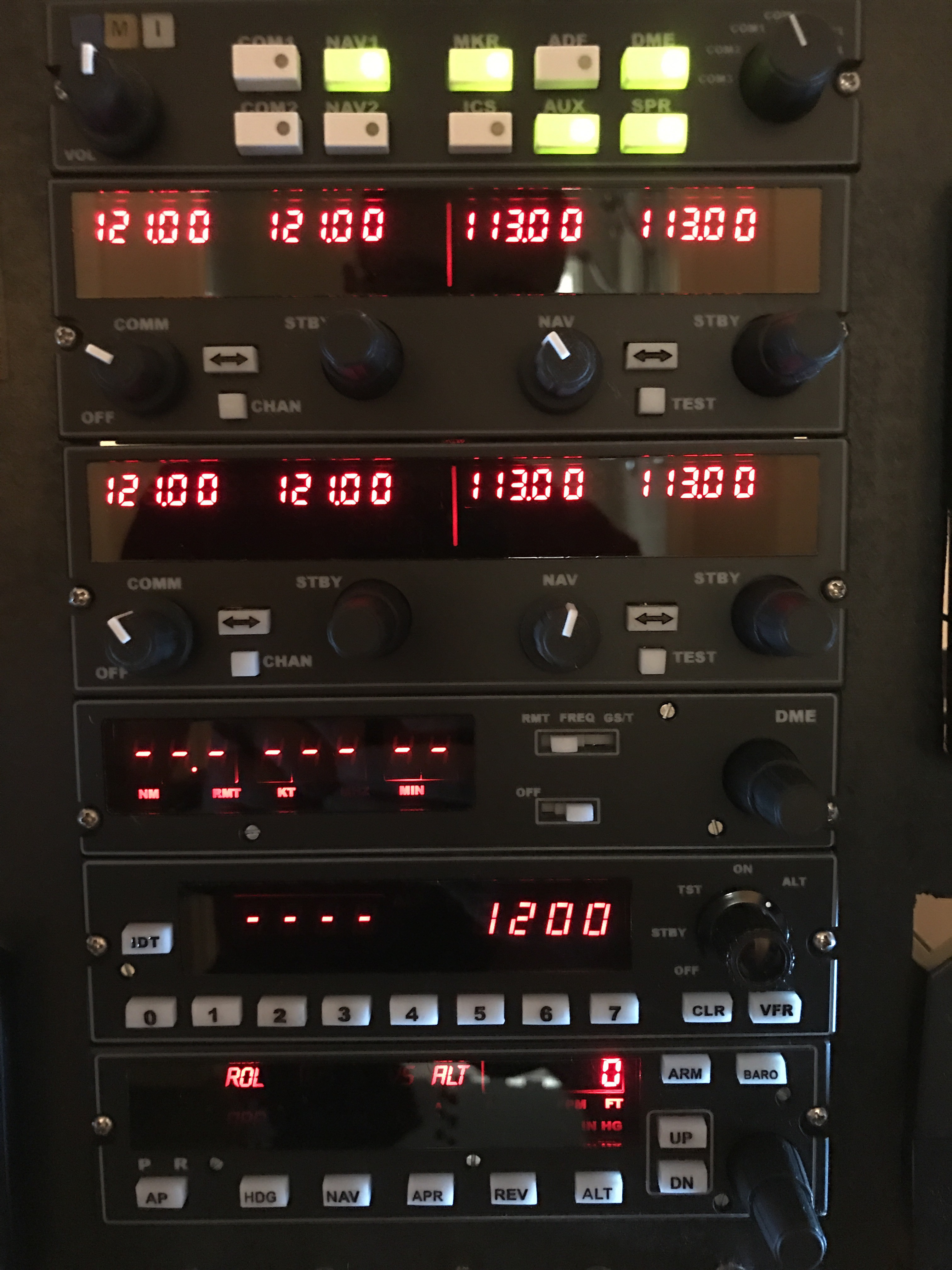 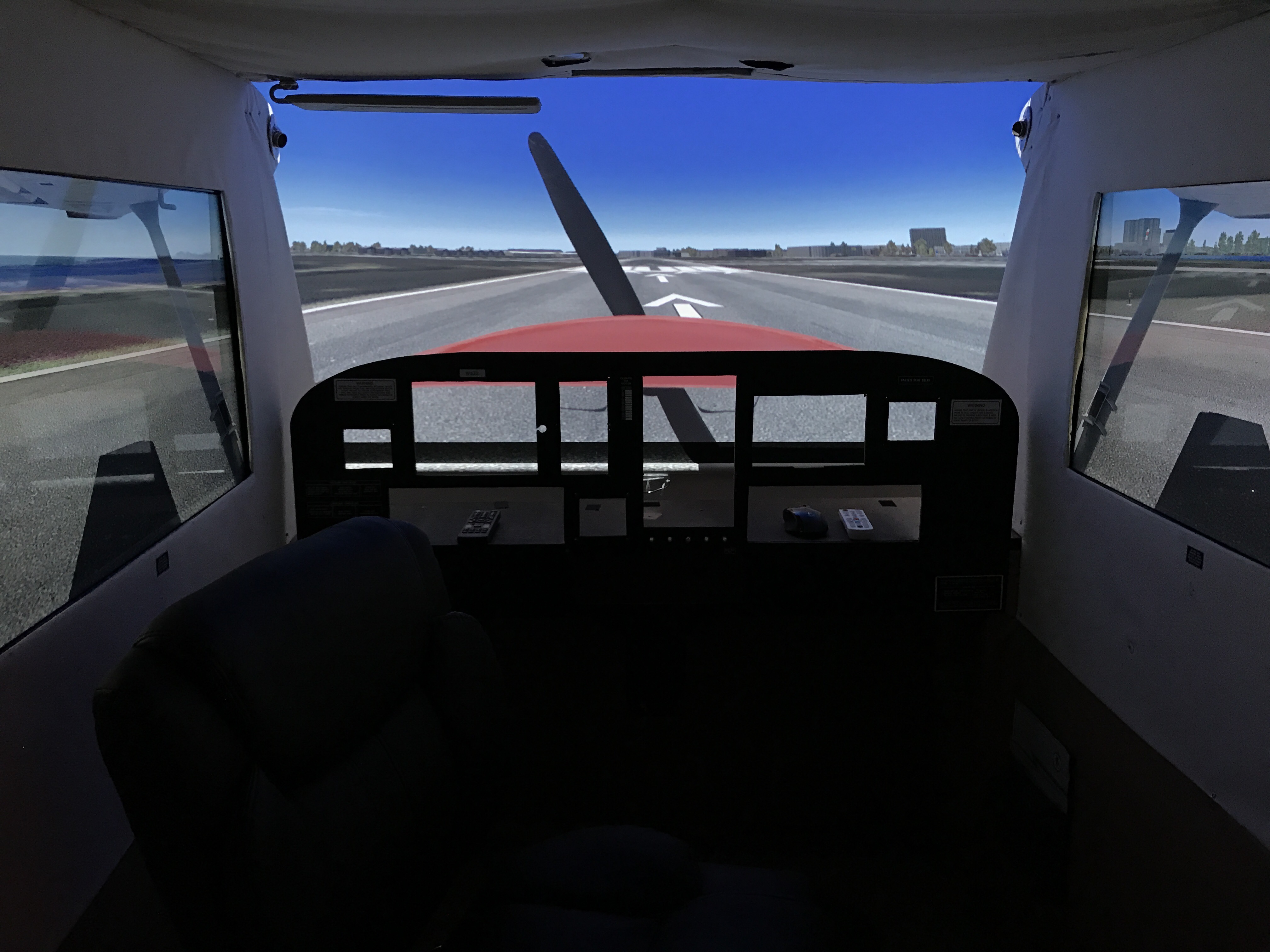 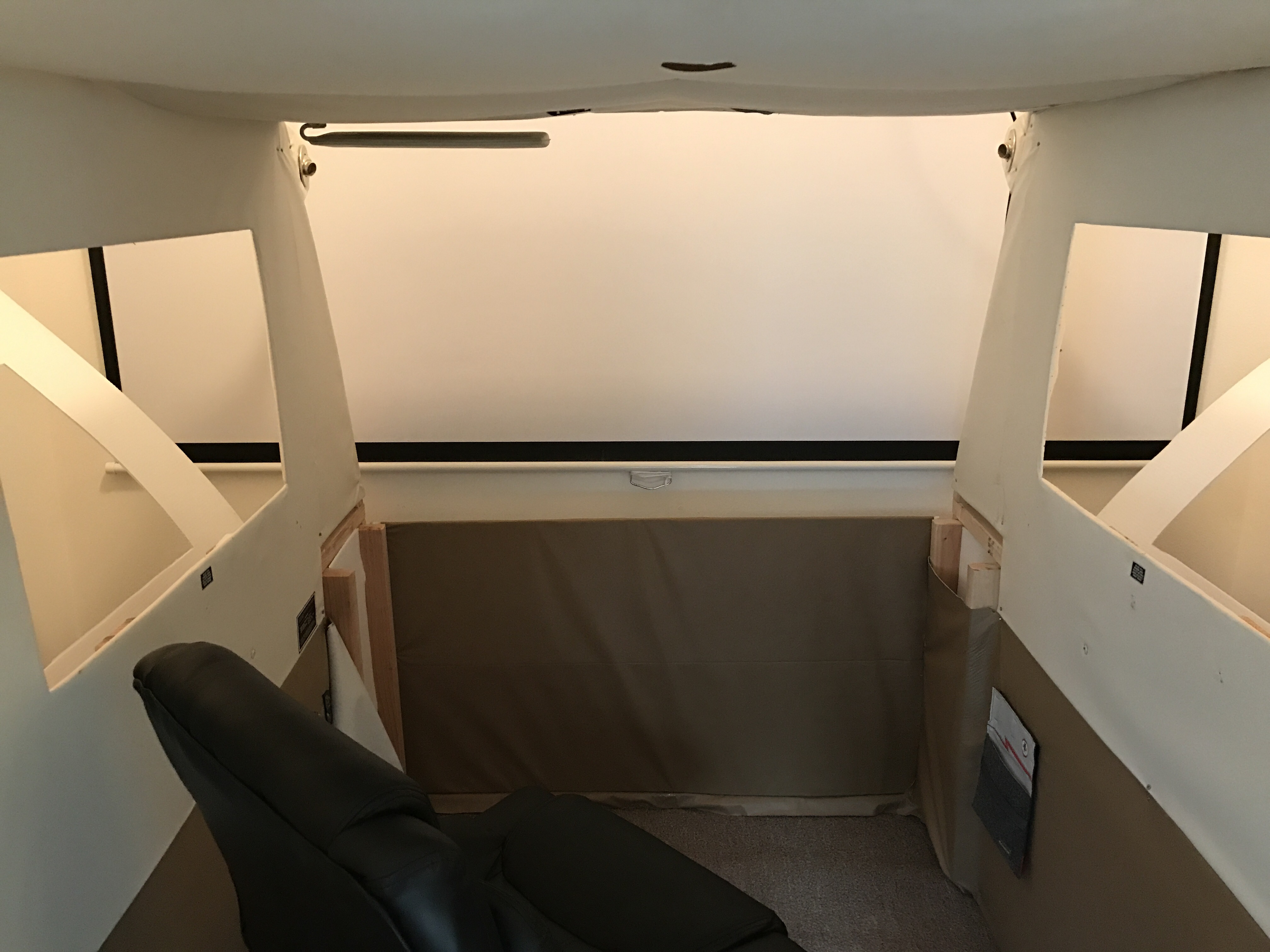 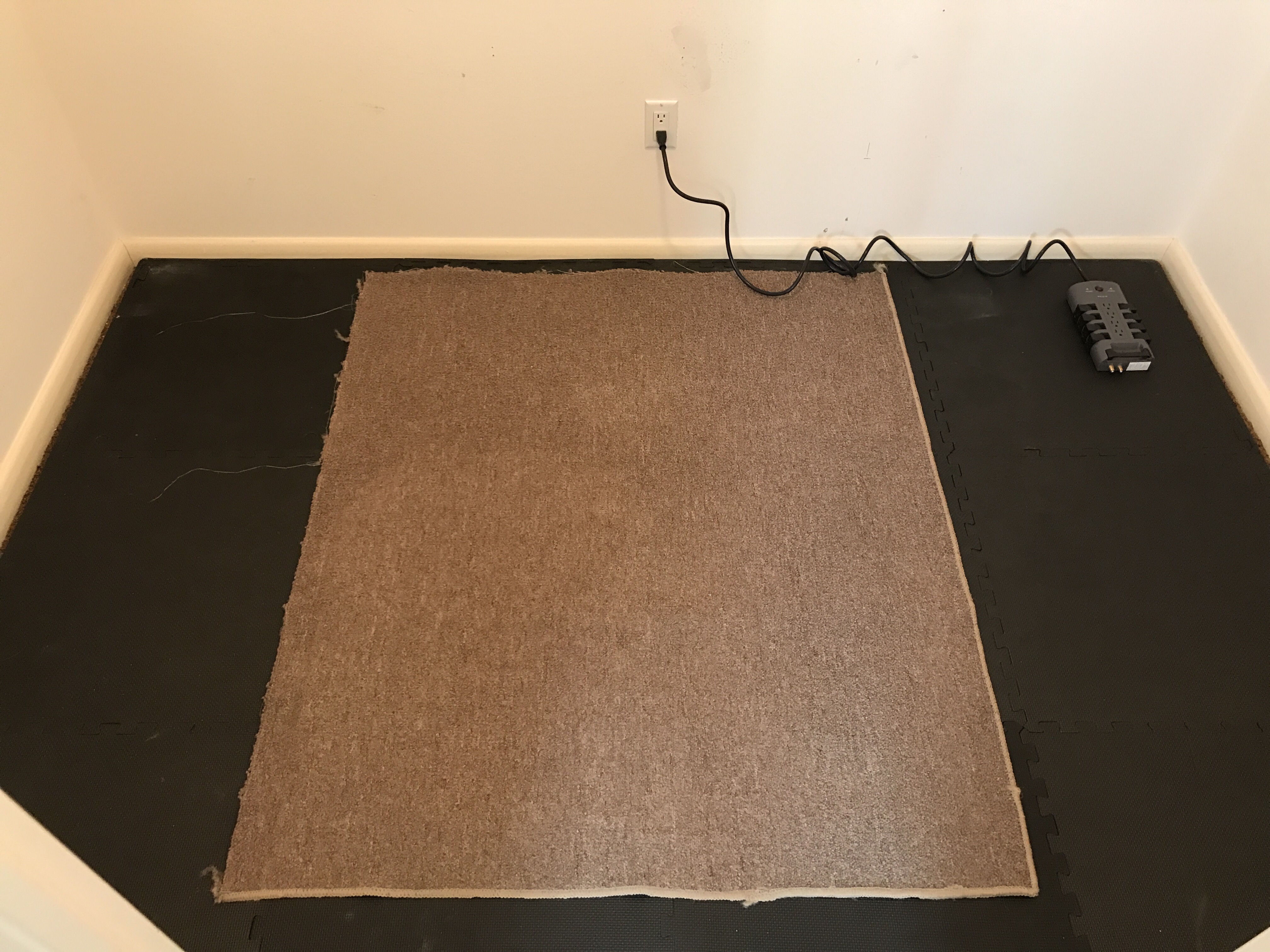 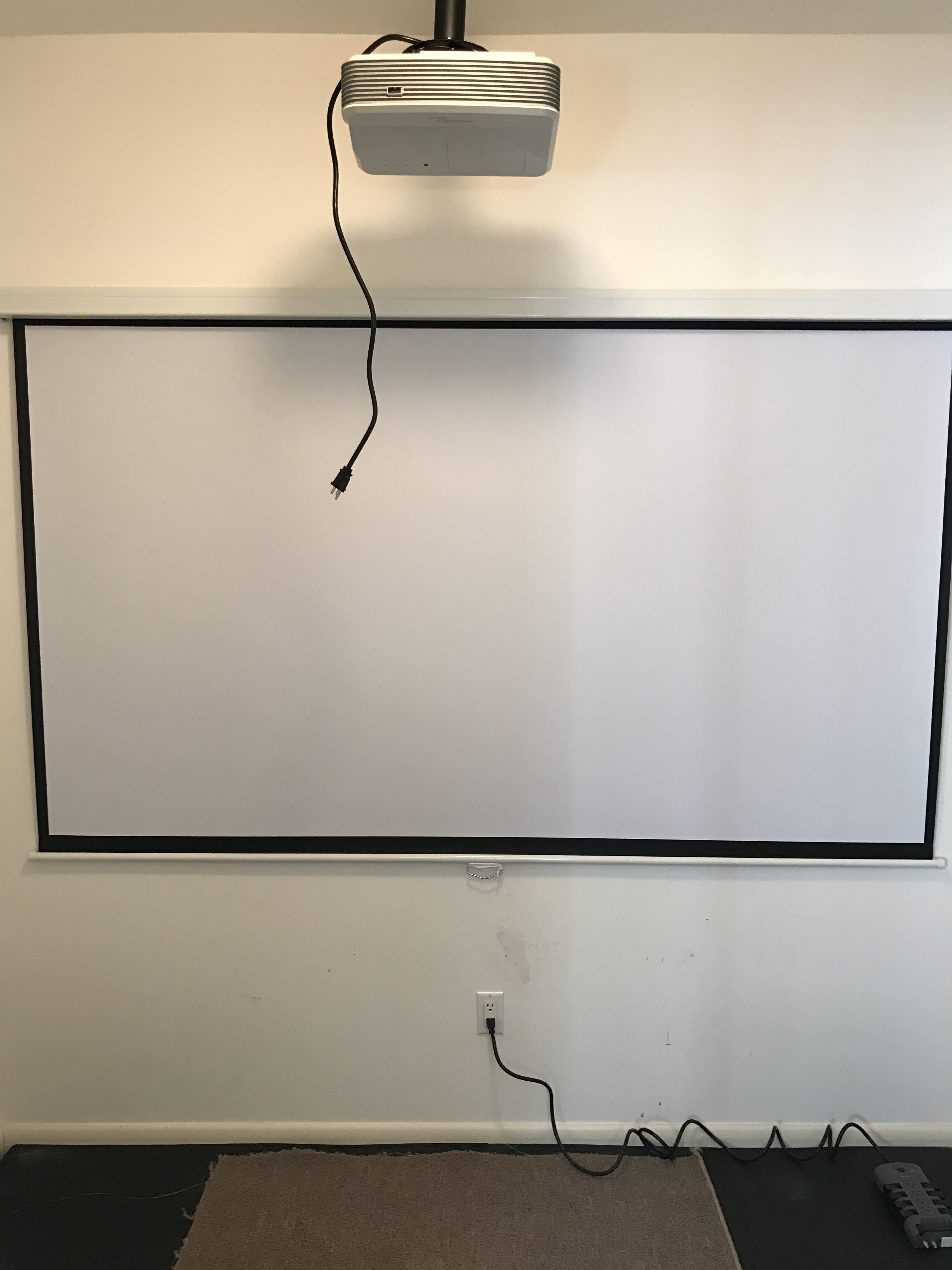 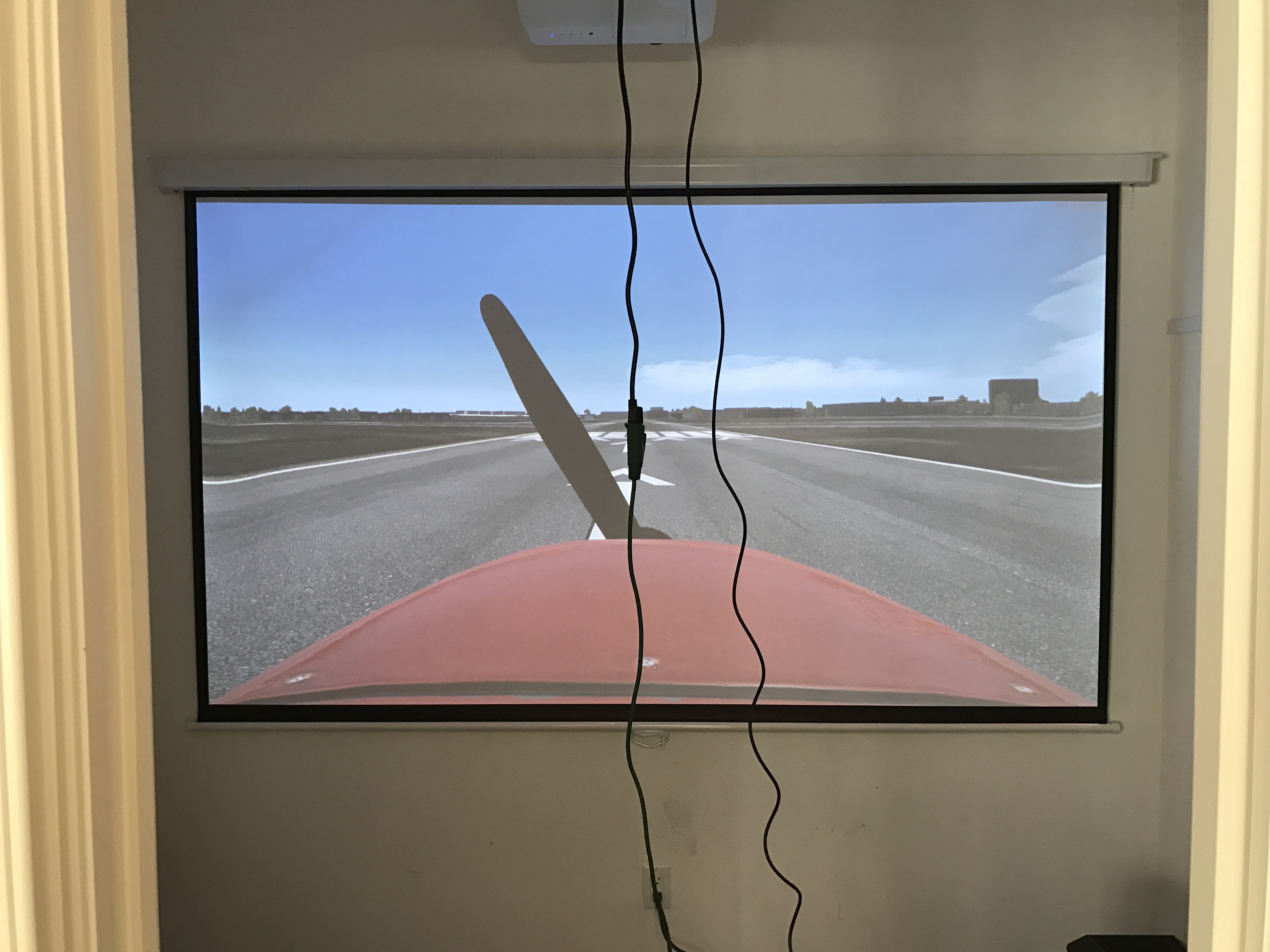