Today in my real-world flight instruction we did pattern work. This was the second lesson in the past three days, and I have been very grateful to get some time in the airplane after logging a whopping two hours in August. I think I had six or seven lessons either scrub or need to be canceled on my part in the past month, and that was getting very frustrating for me. But that’s another post.

Two days ago we got back in the saddle with hood work, slow flight under the hood, a power-off stall and recovery, emergency procedure (engine out) and recovery, steep turns, and turns around a point. All was with some good winds, some bumps, and the need to dodge a cloud or two. Two days ago I flew very well, and that was very heartening as I was concerned I was getting too rust. Today we did pattern work, flying out to Chester County airport to take advantage of its 5,000 foot runway and more easy touch-and-gos. Overall I flew pretty well, or as my CFI described it, “not too bad.” I cannot wait for the day where landings feel natural, although I feel like I’m getting much better and thinking pitch for speed, and being comfortable flying the airplane downhill with the nose pointed down right up to the landing itself. I think I’ve spent far too much time (nearly 2,000,000 miles) in airliners sitting on a three-degree glide slope. But we’re getting there.

Here’s todays pattern work via my phone and the CloudAhoy service: 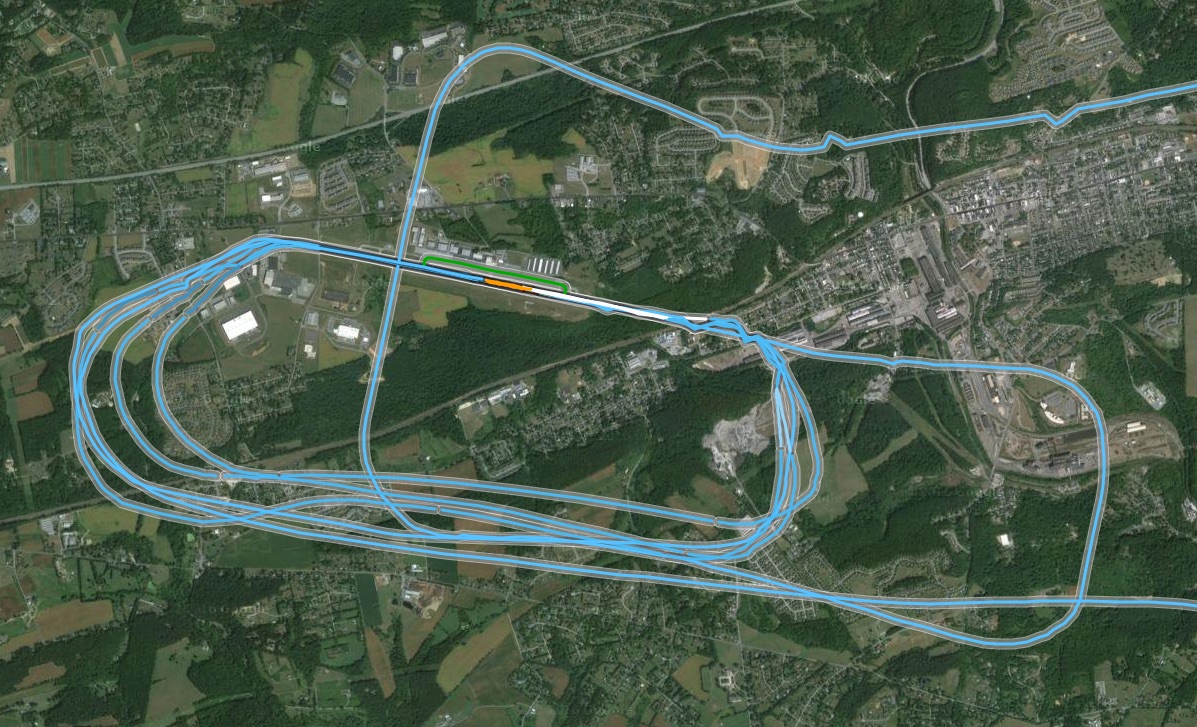 Chester has a local noise abatement procedure to turn to 260 degrees after takeoff, which is why you see the oddly-shaped crosswind leg. And that one long downwind was when we extended to get behind a Baron that was making a straight-in final approach. That was a good learning experience, as I in essence did the full descent procedure (which would normally occur downwind/base/final) just on final approach. Wins were a bit across from the WNW, so we did a pretty good job of flying a square pattern given that. The main critique from my CFI was to anticipate my turns better.

I flew this same lesson in the sim yesterday as preparation for today, using CloudAhoy connected to Prepar3d. It’s interesting to compare those patterns with the real-world ones from today: 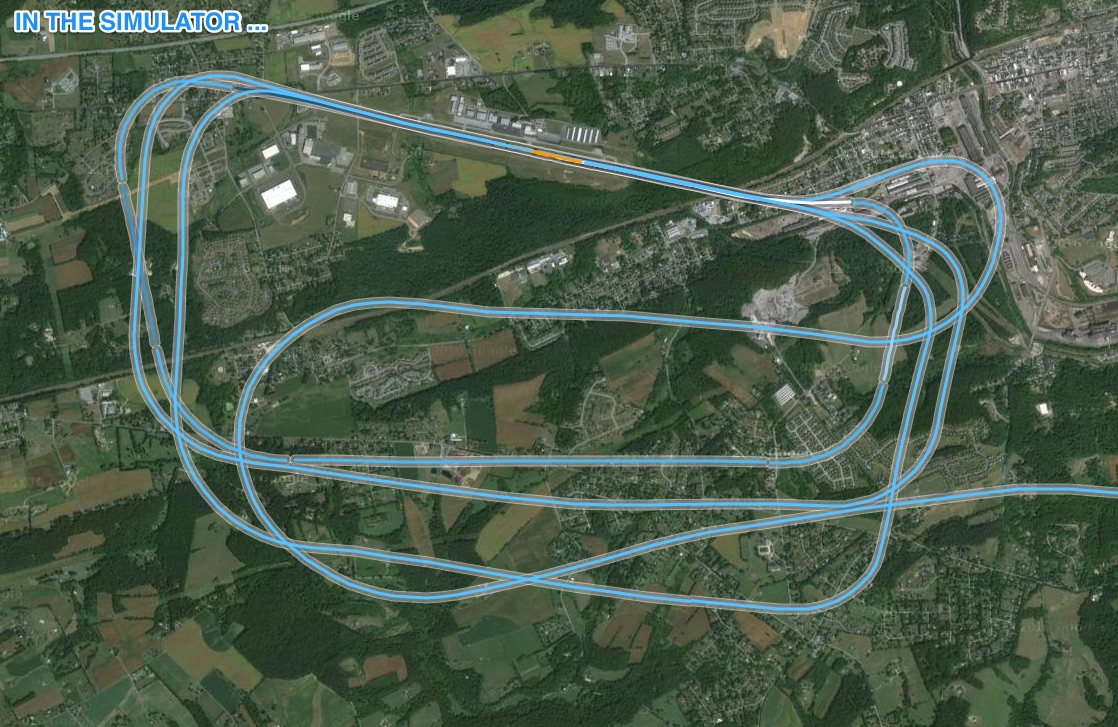 In the sim I’m clearly flying far too wide of a pattern, and too long of a pattern. It’s hard to judge when you’re 45 degrees ahead of the field in the sim, but I need to turn sooner if I’m going to simulate strong pattern work.

After the pattern work it was back to the home field for landing, which was fine. I ballooned just a bit over the runway, but I’ll correct that with smaller movements on the elevator. Here’s the whole flight, and you can click this image to enlarge it: