It’s finished, and at least for now everything is working. I still need to build the new glare shield, and hope to do that this weekend.

Some lessons learned along the way: first, if your flight information panels aren’t working it’s almost surely because Windows has turned auto power management for the USB hubs back on. I love this particular lesson because I get to relearn it about every six months.

Second, for the GNS 530 to sit atop the 430 I need a right-angle HDMI adapter. One is arriving today, and until then the GNS units are a bit less than flush with each other.

Third, and perhaps most important, is that I learned the GTX 1080ti, while it has five display ports on it, is only capable of displaying to four monitors at once. This means I wouldn’t be able to run both GNS units at the same time. Fortunately I was able to change a setting in my BIOS that allows my PC to run both the card and the onboard GPU simultaneously, and this seems to be working well. 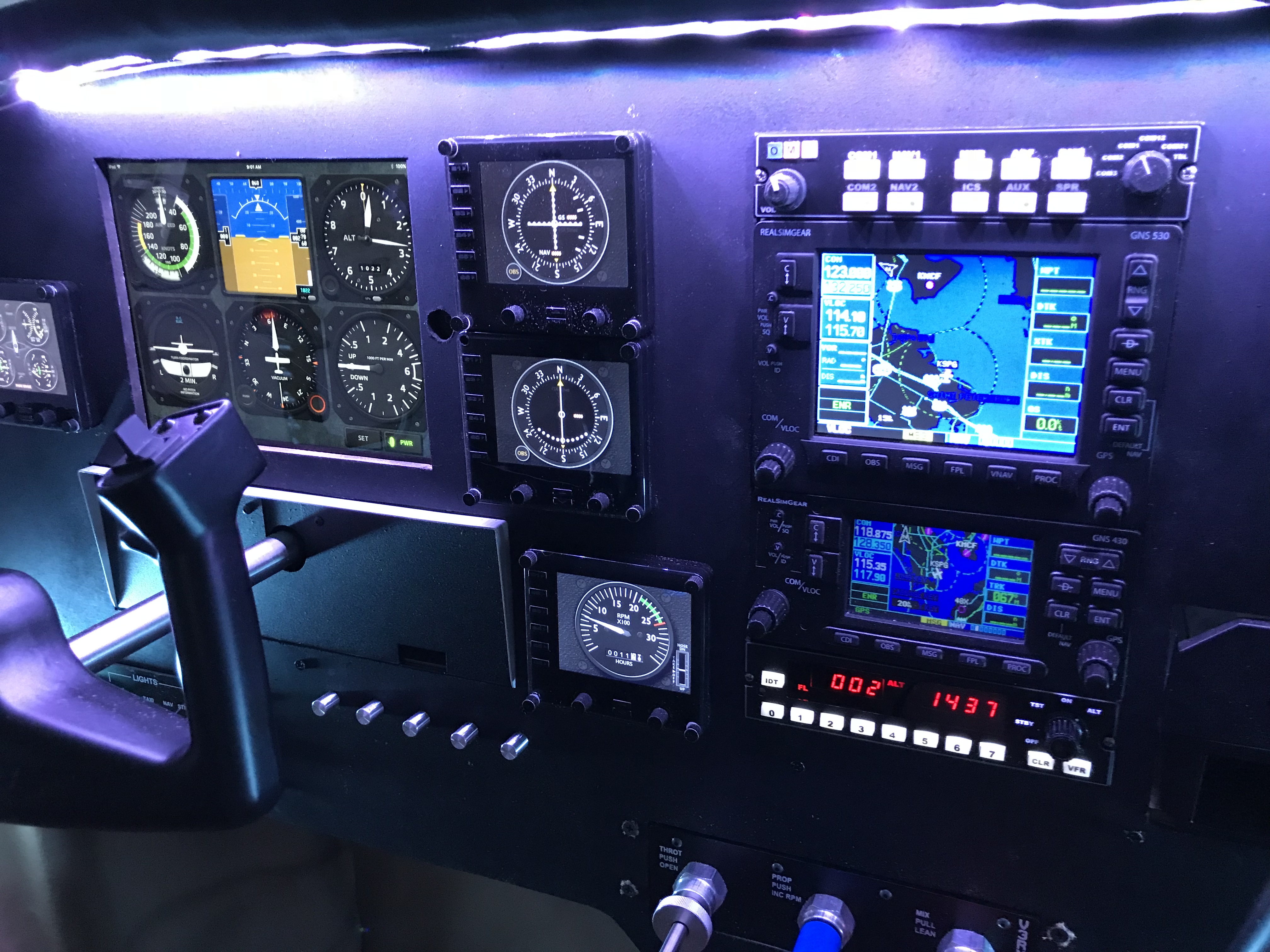 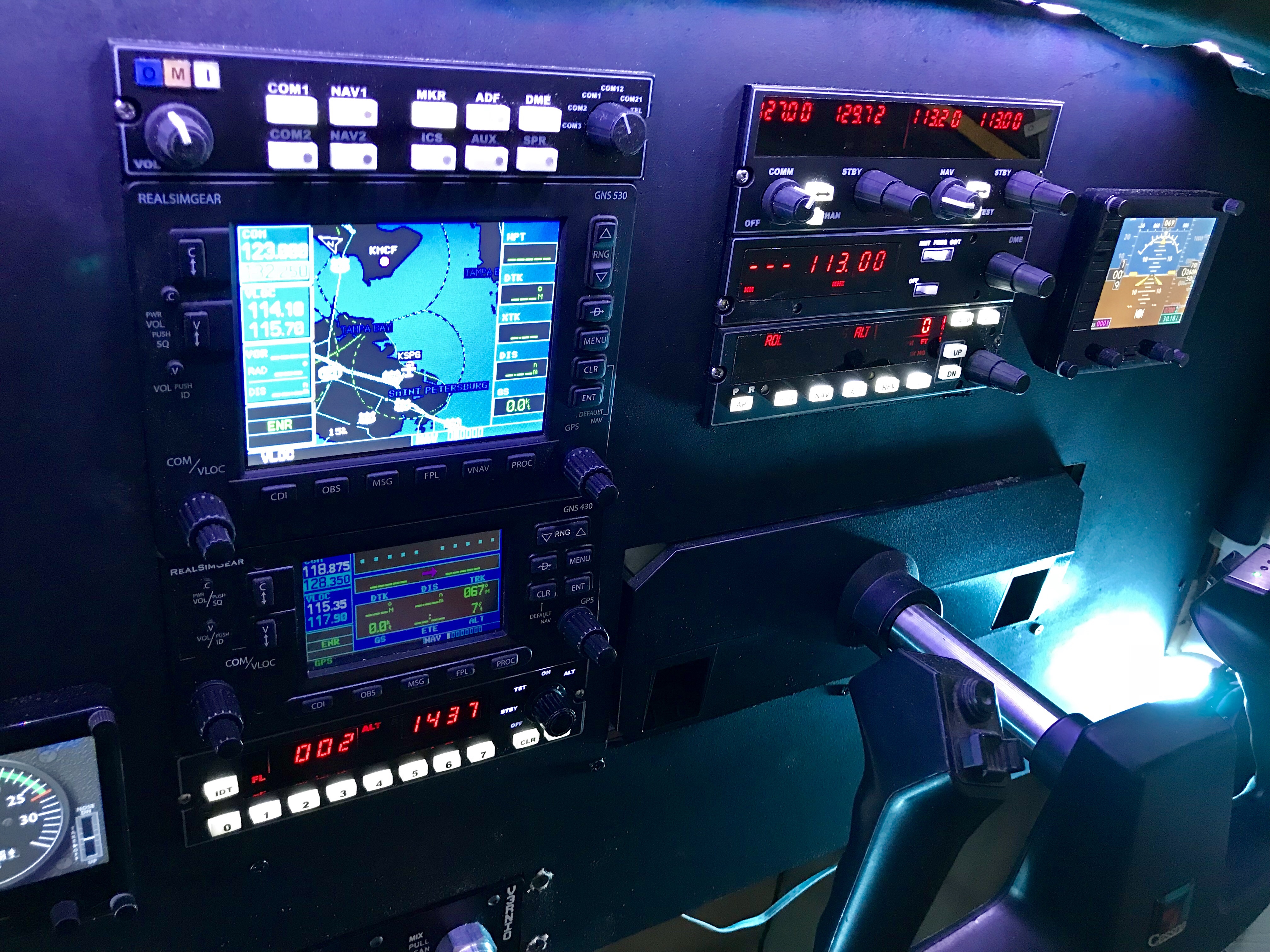 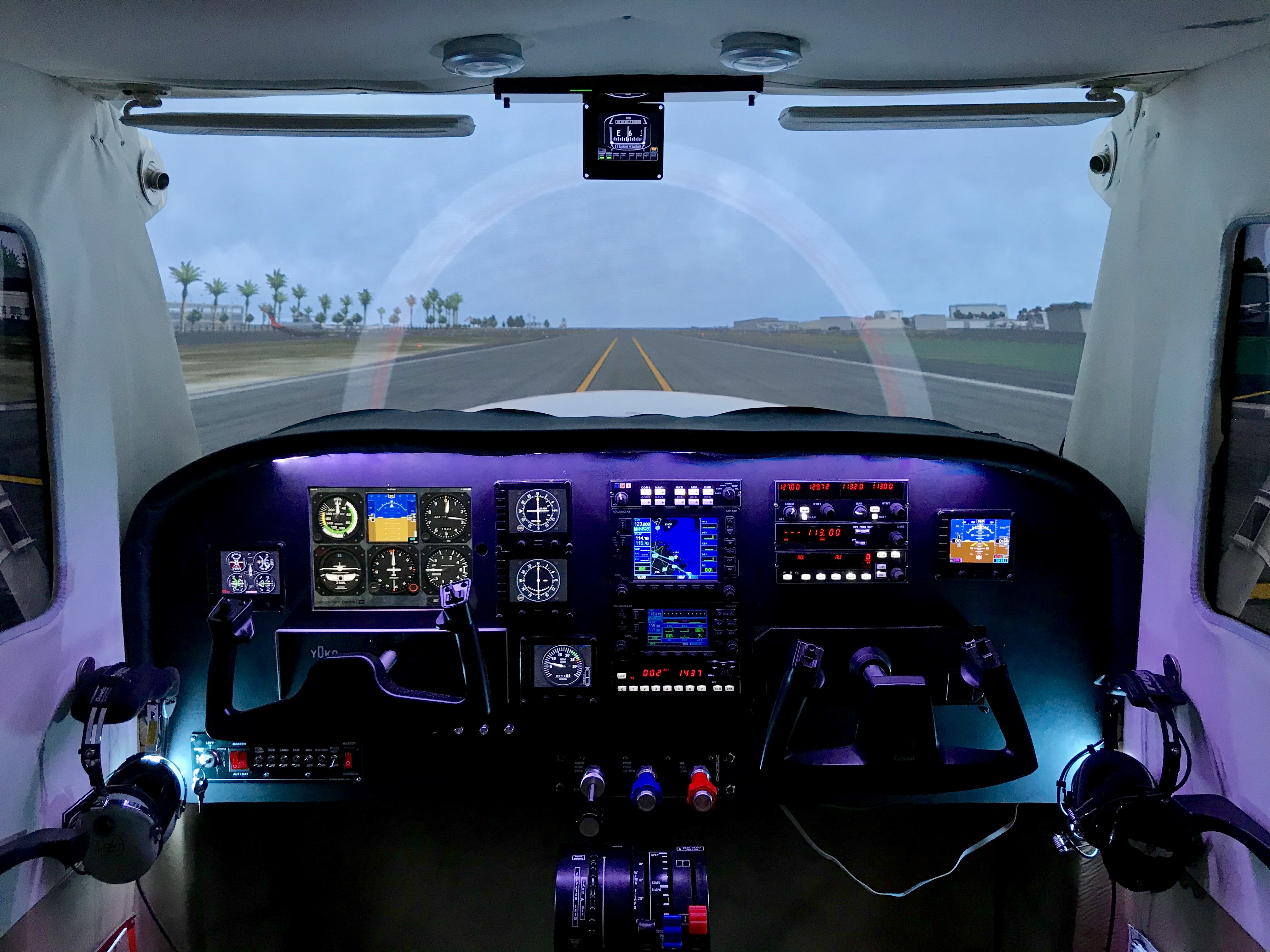