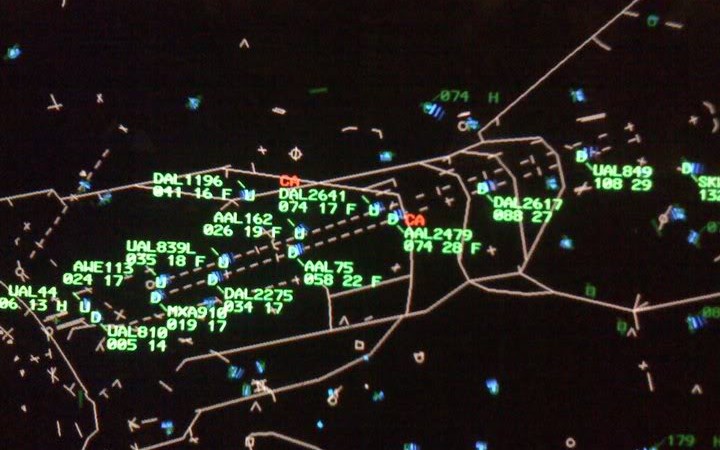 There’s a nice blog post here from a pilot who recently toured SoCal TRACON (the Terminal Radar Approach CONtrol for the Sothern California region, the nation’s busiest and also the airspace you fly on PilotEdge). It’s very interesting, especially for VFR pilots (which was his focus in writing the piece). One insight for me was the controllers suggesting that VFR pilots avoid Bravo and Charlie airspace by two miles laterally and 1,000 feet vertically, given that the TRACON radar is not nearly as accurate as your GPS and that they could easily see you as inside the airspace when you’re not. I know that on PE I will often cut it closer than that, so I found this helpful.

The piece also echoes much of the coaching I’ve heard PE controllers offer pilots on the network. I’d suggest this as very worth reading for student pilots and simmers new to PE.