Last night after the kids were asleep I decided to take an hour and try for my V-02 VFR rating in the PilotEdge training program. This is a ATC “flight following” flight from John Wayne’s (KSNA) Class Charlie airspace to Ontario, CA (KONT). 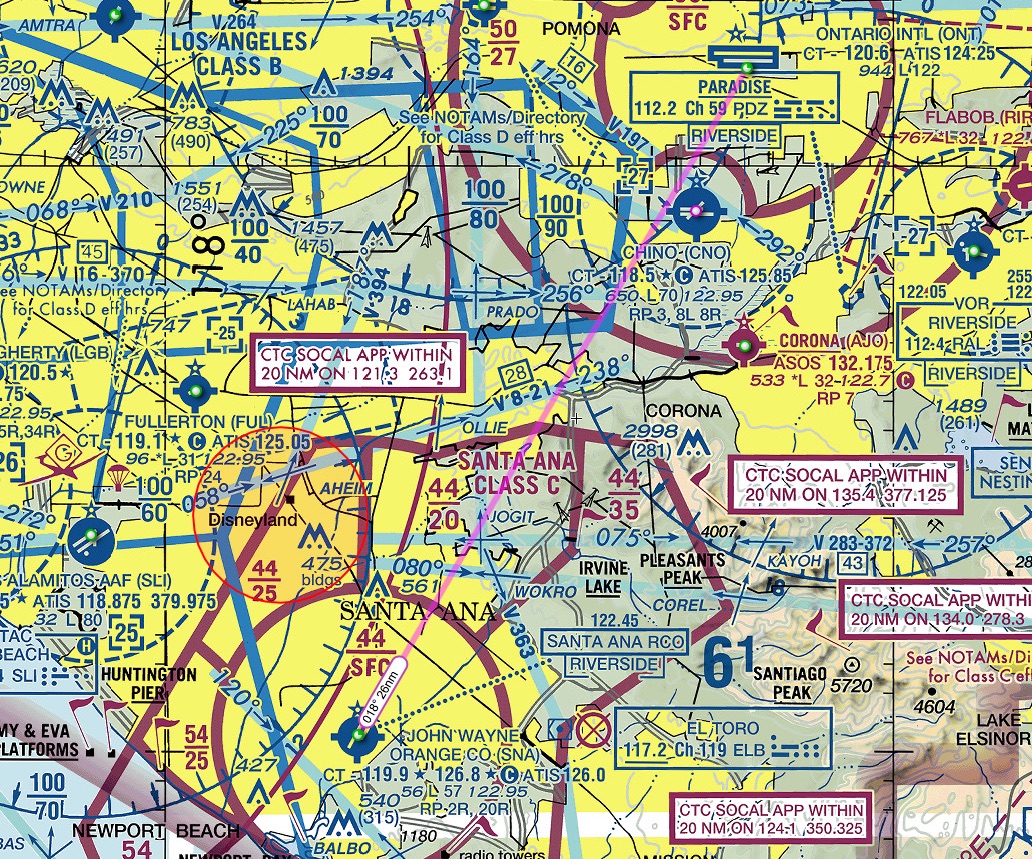 The flight requires several handoffs: from KSNA clearance, to ground, to tower, to SoCal departure, to SoCal center, to Ontario tower, to Ontario ground. You have to hold an ATC-assigned heading and a flight level of no more than 2,400 for the initial part of the flight, after which you can resume your own navigation (although I stayed below 3,000 to stay clear of the KLAX Bravo airspace, just in case). 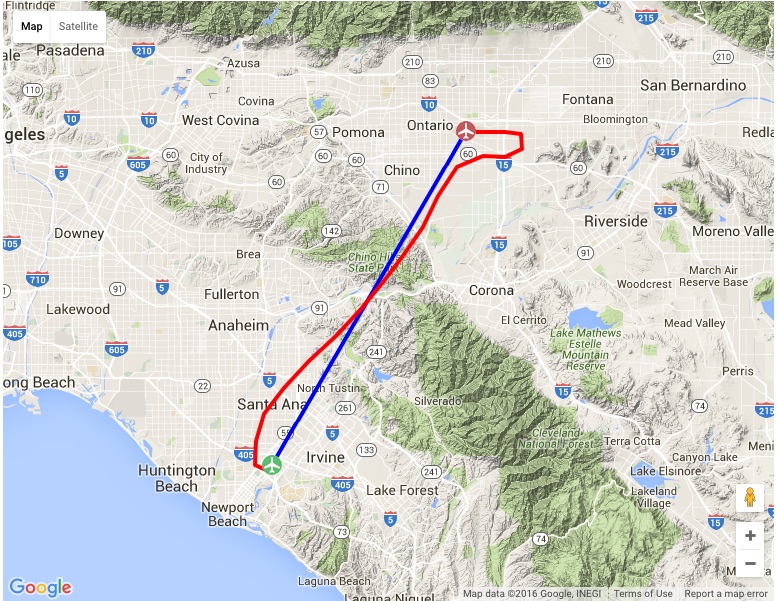 The flight was a lot of fun. I was tired (it was the end of the day), and I switched to SoCal departure before being released by KSNA tower (which is OK in some places but not there), but other than that the flight was straightforward and I passed. Above is the flight track from PEAware, along with a mostly hilarious vertical profile that shows me doing some nice roller-coaster work when I tried to use my auto pilot (it wanted to ascend and descend me to quickly, which I can and will adjust).

The next rating is the V-03, which involves flying two of the five transitions of the LAX Bravo airspace. These are quite a bit more complicated, and after some study and practice, I’ll go for it.